What can you do to prevent accidents in the work environment.

Home  What can you do to prevent accidents in the work environment. 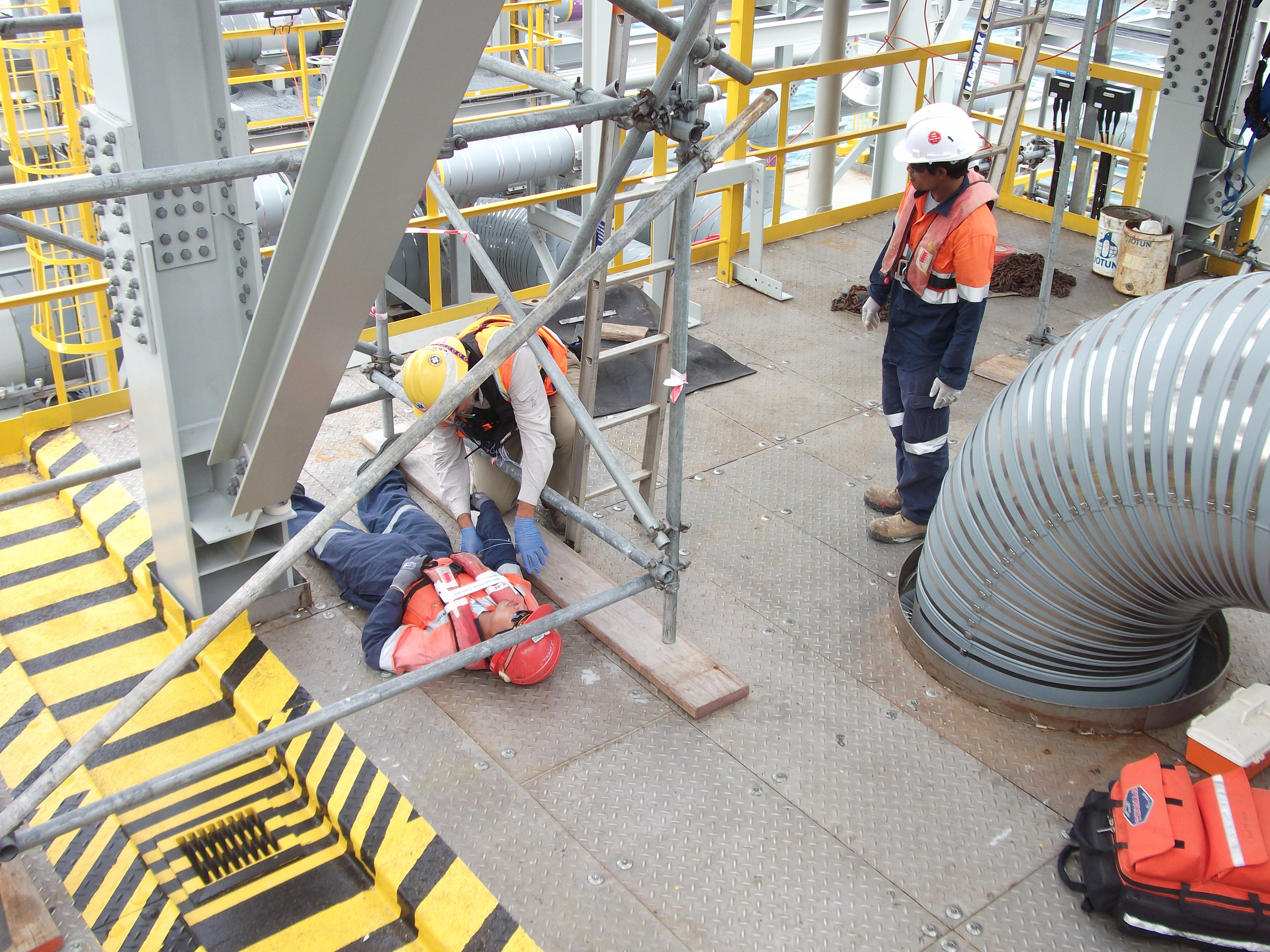 What can you do to prevent accidents in the work environment.

The primary aim of Occupational Health and Safety is the prevention of accidents and illnesses in the workplace. The principle method being the training of workers and management. Train them on how they can prevent accidents through education on certain hazarded practices. When staff are properly trained and informed, they will be able to minimize the risks and hazards peculiar to their various jobs.

They should be able to correctly identify most hazards and prevent them before they happen, thus enabling a safe working environment.

How to understand the difficulty of the activity – risks and hazards

The worker needs to understand all the dangers and risks to the given task that he needs to perform, so that they require the correct skills to perform at optimal level.  It is a given fact that an employee’s physiological, sociological and psychological abilities will influence their performance.  Substance abuse and social problems influence overall behavior which may lead to accidents in the workplace.  Since attitudes and emotions also influence overall behavior. They obviously also influence how people think about safety.

Bad habits are not easily replaced by good habits and needs and attitude adjustment on the side of the employee as well as the management.  Often times the problem starts with the autocratic management style adopted by management and disrupts normal behavioral patterns in employees.  The roots of resentment will then fester and become a risk problem. Strong emotions may disrupt normal behavior patterns and cause and individual who normally act safely to act in a reckless manner and be totally irresponsible. Simple example they might refuse to wear safety gear prescribed for them.

Skills are essential for the tasks performed by workers.

Insufficient skills or knowledge of a situation in the workplace can easily influence their job performance and their level of capability. There could often times be Physical limitations to the person’s ability to perform effectively.  Without adequate skills and knowledge in practice, no one can be expected to perform optimally. Since fatigue and boredom can cause accidents and mistakes, measures should be implemented to eliminate excesses of fatigue and boredom. The work environments should be implemented to stimulate and be pleasing under working conditions, so as to avoid boredom.

Time and Safety – One of the most common reasons for employees to take risks is that they think they are saving time and try to multitask. The brain can only focus on one item at a time so that creates a danger factor and one that can and should be avoided at all times.

Research also shows that”Multitasking reduces your efficiency and performance because your brain can only focus on one thing at a time. When trying to do two things at once, your brain lacks the capacity to perform both tasks successfully which  in addition will slow you down considerably. IQ is also slowed down in the process. While technology allows people to do more tasks at the same time, the myth that we can multitask has never been stronger.  People actually believe the brain to be capable of Multitasking. Through researchers it has been proven to be a myth. Scientifically it is totally impossible, because that isn’t how our brains were designed to work.

When you attempt to tackle more than one task at a time or assume that you can focus on two, three or four things at once, be aware that in reality the brain is merely shifting focus extremely rapidly. Where a  healthy brain will shift almost instantaneously, leading people to believe that they are juggling numerous tasks, when in fact; people are just changing the focal point for the brain in a matter of milliseconds.

“The first stage is the actual shift in focus from one activity to the next, which happens very quickly. The second stage, rule activation, is where things can get complicated, as the brain needs to move away from the “rules” required to complete one task (e.g., driving, eating, walking, talking) and then gather the rules required for the next task before continuing. Gathering the necessary information or data regarding the new task may take a long time, particularly as we get older, so re-setting for that second task is actually quite inefficient”.  With reference to (https://www.scienceabc.com)